KEMPA Scholarship recipients show they're putting their journalism skills to work in the college setting. 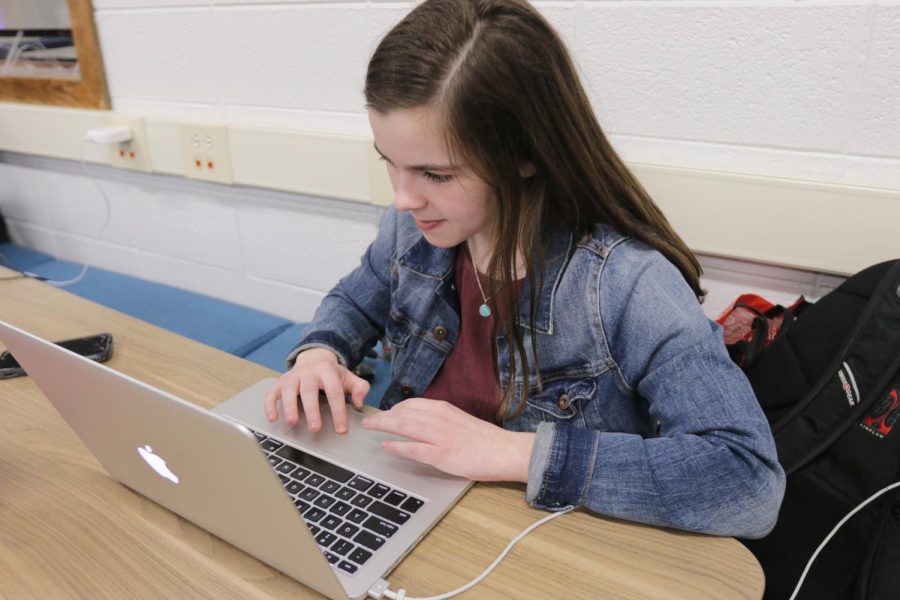 After a successful 4 years at Brookfield East HS in Wisconsin, Mary Ellen Ritter started her college career at the University of Minnesota with a plan to focus her studies on magazine journalism. Her first course was Media in a Changing World. With this successfully completed, she was on her way to be a member of the University of Minnesota’s Hubbard School of Journalism. Ritter also jumped right into many journalism activities outside the classroom. She is the graphic design co-chair to do fundraising for the Minnesota Dance Marathon and has joined the National Student Advertising Competition Team. She also joined The Wake magazine staff and Design U. Ritter looks forward to expanding her magazine skills by taking Magazine and Feature Writing and Magazine Editing during her second semester.

Cory Sparks wasted no time in getting involved in all kinds of activities as a Radio/TV Film and Journalism major at the University of Wisconsin-Oshkosh. He works for the on-campus radio station(90.3 WRST FM), is an anchor/reporter/script writer for the campus television station(TitanTV), and will be taking over as the assistant sports editor for the campus newspaper(The Advance-Titan). He has also done play-by-play for some of the women’s soccer games. He excelled in his Radio/TV/Film class where he had on air time on WRST. Sparks is also learning about all of the ins and outs concerning FCC regulations. He was very excited about his second semester where he could learn more about copy editing and new format ideas for layouts.

Matt Smith, from Libertyville HS in Illinois, jumped right into his major in Sports Media at Indiana University. His first semester course in Media and Visual Communications gave him the opportunity to look at all the different aspects of journalism. In visual communications, he did a photo story about an IU baseball player who was originally committed to Morehead State and transferred to IU after the coaches from Morehead were fired. He ended up using this in a magazine layout he created. For his video project, he did a story on a friend of his who had been adopted from China. Matt also joined the staff of the Indiana Daily Student newspaper where he wrote stories about IU football alumni in the NFL and a feature on a trip to Rwanda. Next year Matt will be a beat reporter covering the IU track and field team.

Maggie Burnetti’s first semester at the University of Illinois, Champaign-Urbana was more of an adjustment to the enormity of the campus. Coming from Libertyville HS, where she knew almost everyone, to IUCU was a bit of shock. She found this to be “a taste into the real world of journalism in regards to news gathering in an uncomfortable setting.” Burnetti was able to take several journalism classes in her first semester including: Introduction to Journalism, Sports Journalism Today, and College of Media Orientation. These classes have taught her about the challenges of being a student journalist including: time management, hard work, and attention to which convictions would bear the most fruit. She looks forward to participating in more journalism activities outside the classroom during her second semester.