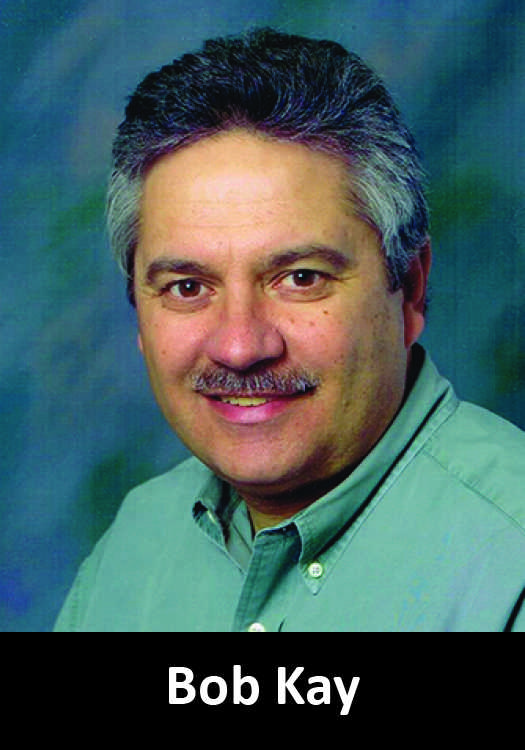 During the 20 years I advised the student newspaper at Grayslake Community High School I always told my students that it was important that we cover the local school and community news and to leave the national news up to the commercial newspapers unless you could tie it into our own local concerns. The only exceptions to that rule were Congressional and Presidential elections.

In 1996 our reporters and photographers got an opportunity to cover the campaign of then Republican presidential candidate Bob Dole who was speaking at our local community college. We went front page with a story and a photo of Senator Dole and it really had an effect on the students and got them interested in and fired up about national politics.

Fast forward 10 years later in 2006 when another soon-to-be national figure showed up at our community college, then U.S. Senator Barack Obama. Our reporters were able to get a photo with our future president and a personal interview.

Right around this same time our government teacher was able to score another coup by arranging the taping of a radio broadcast on WBBM Chicago of a Congressional debate of our U.S. House of Representative candidates in our school theater. Interest in the election in our school soared. Several students signed up to be election judges. The issues of the day were debated and it was all covered in depth by the school newspaper.

Students need to be reminded that the school newspaper isn’t just about features and local rock bands. The best way to get them involved in the politics of our day is to push them to go out and cover the candidates and the issues. They need to educate the student body concerning their government. The press is the “Fourth Estate” that is out there to try and keep our government honest and the electorate informed. This we need more than ever today as we experience the wonders of the presidential primaries and the likes of the Donald, Hillary, Bernie, Ben, Ted, Jeb, and all the other 50 or so candidates that seem to be running for president.

Bob Kay is the former newspaper adviser at Grayslake Central High School in Illinois.  An attorney, he is now a member of the KEMPA board.  His blog focuses on First Amendment issues for scholastic publications. He likes both legal and political issues.